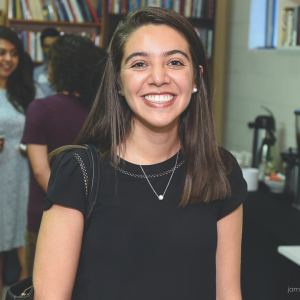 This newest Institute group is exclusively for young professionals wanting to connect with others through literature, history, biography, memoir–whatever the group decides from month to month–with in-depth conversations led by experts on compelling subjects. If you’re a young professional and like reading books, or think you’d like it, you should give this group a try. Join now and be in on the selection of meeting dates and book titles.

$25 per session
$40 for both sessions
Young Professional Members free 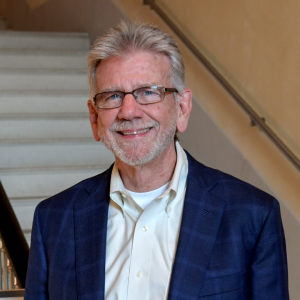