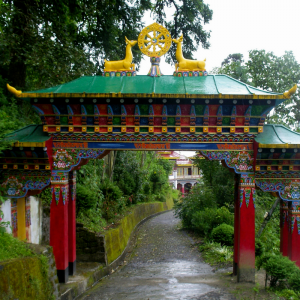 Teatime in Darjeeling – an exploration of my Tibetan roots through tea (Tin House), featured on Lit Hub and a Notable in Best American Essays 2018