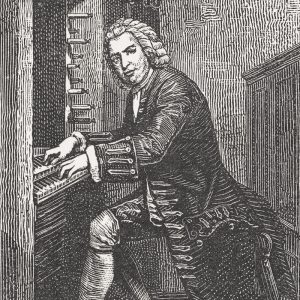 In a distinctive collaboration with the Dallas Institute, the Dallas Bach Society will perform a concert featuring three gambists– Brent Wissick, Stephanie Raby, and Christopher Phillpott, with lute and harpsichord continua— in our Cour Regard venue, established by longtime Dallas Bach Society supporter Betty Regard. Two evenings before the concert, ticket-holders are invited to a screening at the Institute of Tous les matins du monde, with Gerard Depardieu, followed by a discussion moderated by Dr. Jason Lewallen with the University of Dallas and Dallas Bach Society Artistic Director James Richman. The movie depicts the musical life of the period, especially gamba music and the mysterious Sieur de Sainte-Colombe, an important composer and performer whose daughters all played the gamba and formed what must have been the first gamba “girl group” in history, Les files de Sainte-Colombe. 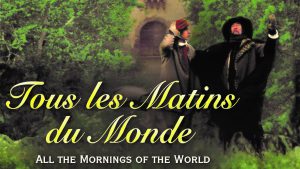 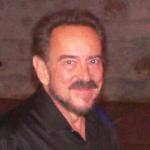 JAMES RICHMAN is Artistic Director of the Dallas Bach Society and prominent harpsichordist and forte-pianist, as well as leading conductor of Baroque music and opera. 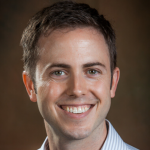 DR. JASON LEWALLEN is the Director of the French Program and Assistant Professor of French at the University of Dallas. He teaches a wide variety of courses on French literature, culture, and cinema, and he has published articles on Jean-Paul Sartre and François Mauriac in the journals, Religion and Literature and Christianity and Literature. 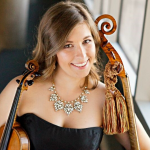 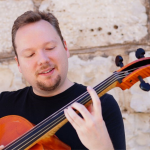 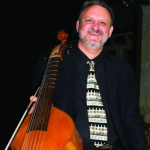