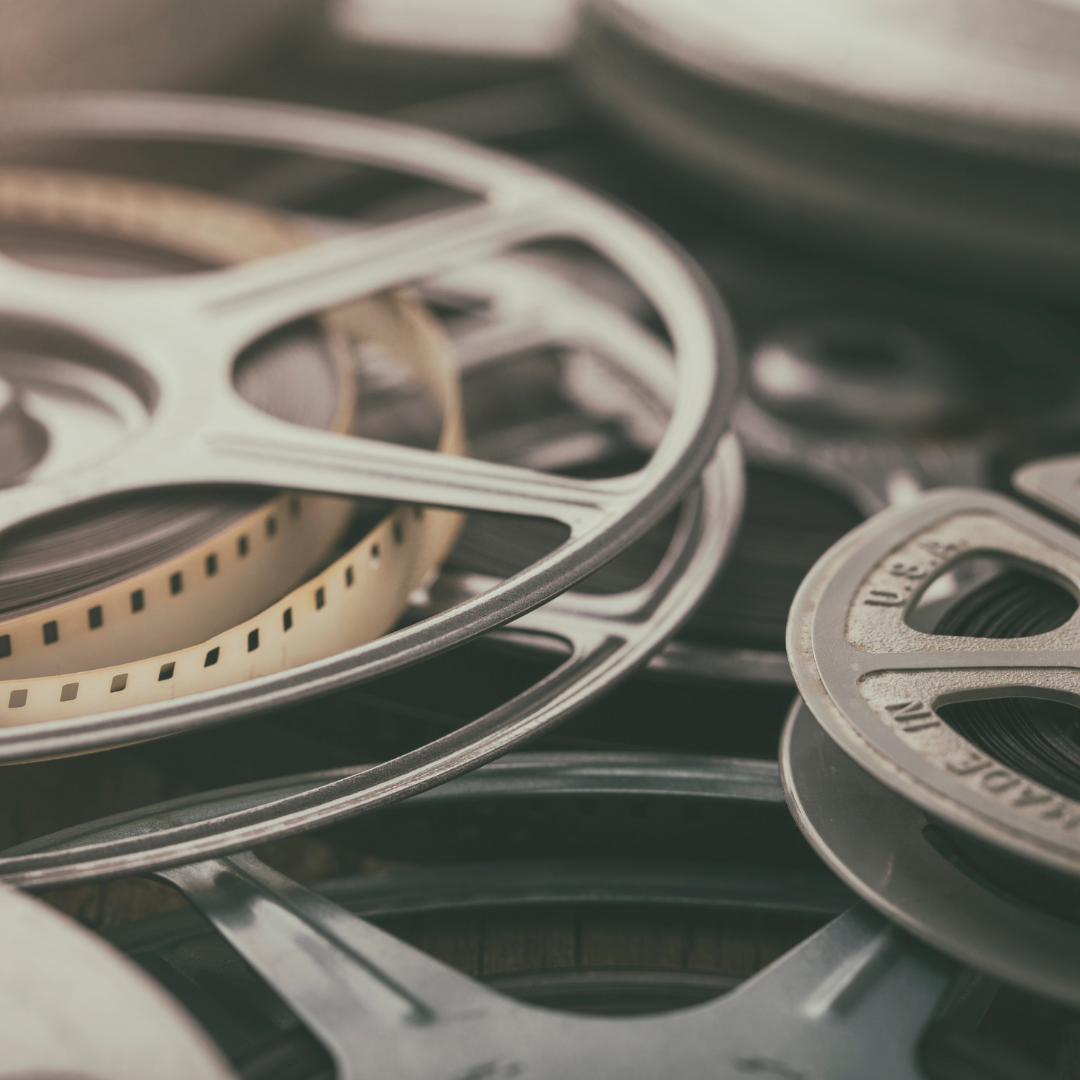 Institute film lovers have thus far proven a hardy group in the face of the pandemic. We’ve had good experiences with a couple of Zoom sessions since the lockdown, and we’ll get even better at importing excerpts from screenings and utilizing other more sophisticated elements through digital access. Looking into the future, however, we must doubt the feasibility of meeting onsite for our popular “Dinner and a Classic Movie” in December. If that prospect changes for the better, we’ll let you know, of course. In the meantime, we will be imagining ways to capture the spirit of the event and would welcome your suggestions. I’m pleased to say that our resident film critic and Institute Fellow Dr. Scott Churchill will be with back with us in the Fall. 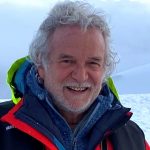