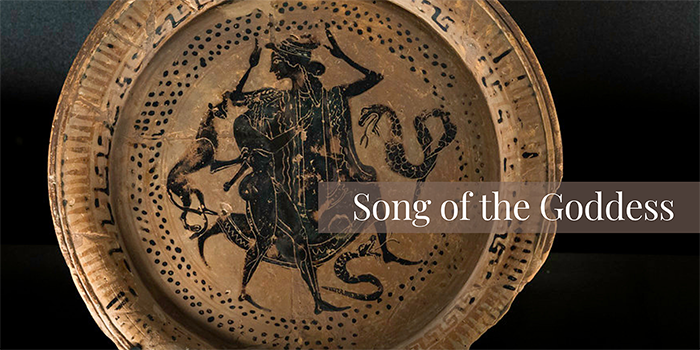 Almost every English rendition of Homer’s Iliad begins with the same two words: “Sing, Goddess.” But too rarely do critics consider the power of the narrating goddess — or of the several feminine deities shaping the epic action. In this course, we will read the Iliad with care. Doing so, we will necessarily confront its powerful feminine divinities. These goddesses decisively shape — and often control — the epic events. Reading in this way, with fresh eyes, we will also see how and why the Iliad’s metaphors of gender operate in our own imaginations even today.

(behind The Dallas Institute’s Stroud House)

Space is limited. Sign up now to reserve your spot!