ARTNEWS
Mrs. Margaret McDermott, Arts Patron Who Donated More Than 3,000 Works to Dallas Museum of Art, Dies at 106, May 3

A W.H. Auden Christmas Oratorio Gets a Theatrical Reboot in Dallas. December 1

The Haul and Cast of Being Human with Anna Badkhen, March 7

Why the Humanities Matter, June 3

The Hiett Prize in the Humanities, October 7

What Makes a Citizen?, A Theatrical Town Hall Meeting, October 8

‘What Makes a Citizen?’ will be focus of program, October 10

The Hiett Prize in the Humanities, October 21

Program is on ‘Dallas: The Spiritual City’, October 22

Columnist and filmmaker Aisha Sultan will visit Dallas for conversation on social change in the U.S., December 4 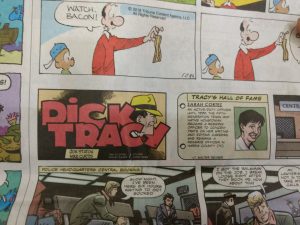 PARK CITIES PEOPLE
Take Two Sonnets and Call Me in the Morning, June 18 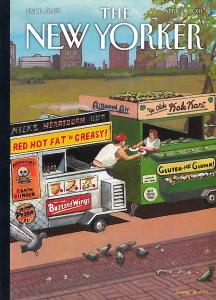