Injustice is age-old. In all the world’s mythologies and histories, it has been a threat from the beginning of things. But it can also be addressed and resolved. Plato devoted his most famous work, The Republic, to pursuing the question “What is Justice?”

It’s a long and difficult search, which he begins by looking for justice in cities before turning to the individual soul. Cities can be either just or unjust, or somewhere in between, depending on their leadership in various public and private domains.

Where do we find justice – or its absence – in American cities? The killing of George Floyd and the protests in its aftermath have prompted the question nation-wide. In this three-part series of online conversations about Dallas, hosted by The Dallas Morning News and the Dallas Institute, panelists will ponder and discuss the issue – not to sit in judgement of our city but to search for justice and possible ways to achieve it within several of its many layers.

PART THREE: THE ARTS
How are the Dallas-area writers and artists reflection social change, and what can artists do to further social justice? 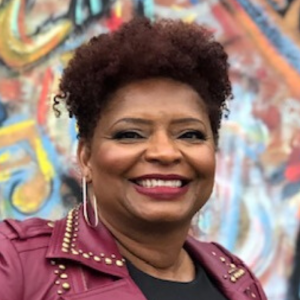 Sanderia serves on the faculty at Southern Methodist University and is a professional speaker, activist and sommelier. Her debut novel Mourner’s Bench, published in 2015, won the Hurston/Wright Legacy Award in debut fiction, The Philosophical Society of Texas Award of Merit for fiction, and The 2017 Arkansas Library Association, Arkansiana Award. Along with Will Evans, she leads the newly formed Dallas chapter of PEN America. 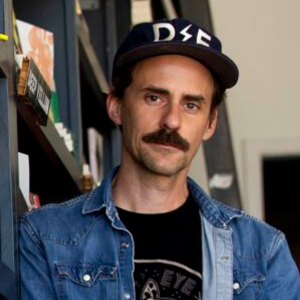 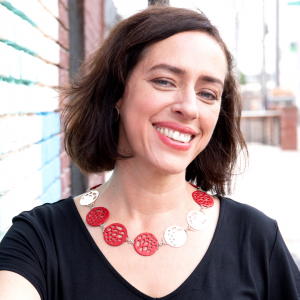 Born in Mexico City and raised in Texas, Sarah was a cultural program coordinator for the Latino Arts Initiative for the Office of Cultural Affairs in Dallas from 1996-99. She then went on to teach Humanities for fifteen years and initiated the Mexican American/Latin American Studies program at Richland Community College, where she was chair. Today she is the Executive Director of Teatro Dallas. 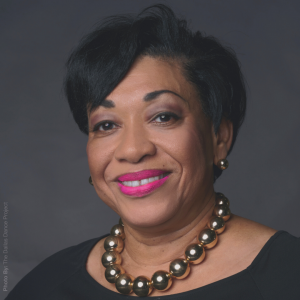 Zenetta has been with Dallas Black Dance Theatre since 1987 and has seen the company achieve extraordinary growth during those years. To date, the theatre has performed in thirty-one states, sixteen countries and on five continents, including two Cultural Olympiads. In addition to being Executive Director of the Black Dance Theatre, she serves as Vice Chair for the Dallas Arts District and Treasurer for the City of Dallas’ Dallas Development Fund. 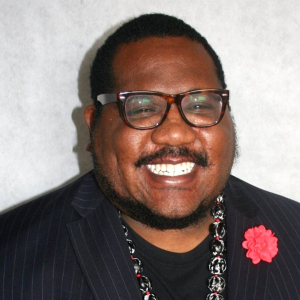 PART ONE: THE MEDIA
What are the challenges that North Texas journalists have faced in covering the protests and social justice movement? How can the media do a better job at coverage? 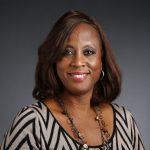 Editorial Board Member
The Dallas Morning News Allen is an Oak Cliff native who previously worked as a reporter and editor at The Dallas Times Herald and the Akron Beacon Journal where she was part of the Pulitzer Prize-winning reporting team that won the Public Service award for a yearlong series on race relations in that city. She is also on the board of the Freedom of Information Foundation of Texas. 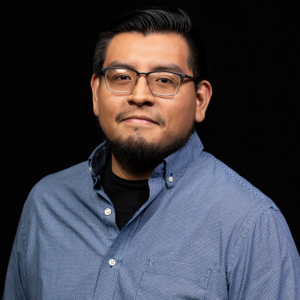 OBED MANUEL
Staff Reporter
The Dallas Morning News Manuel is a native of Mexico and grew up in Oak Cliff. He has covered everything from the Supreme Court hearing on the Deferred Action for Childhood Arrivals program and protests against police brutality. He is known for breaking the story about a Dallas-born U.S. citizen who was wrongfully held by U.S. Border Patrol for three weeks. 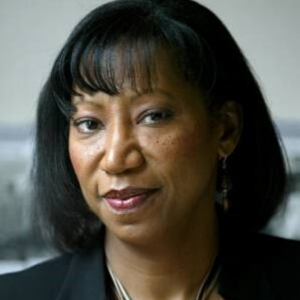 King is a founding member of The Justice League of Texas and has written the books Hate Crime: The Story of a Dragging in Jasper, Texas and Exonerated: A Brief and Dangerous Freedom. She also wrote pieces for “Hidden History,” a popular series in The News, that offered a different perspective on the inclusive history of Dallas. She served on the executive board of directors for the Innocence Project of Texas. 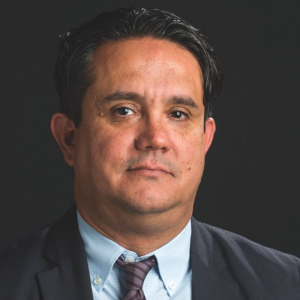 ALFREDO CARBAJAL
Managing Editor
Al Día Carbajal served as 2017-18 president of the American Society of News Editors (ASNE). During his tenure, he led initiatives and campaigns to defend First Amendment news media issues and promote accountability journalism as a pillar for a democratic society. He also led the merger between ASNE and the Associated Press Media Editors (APME,) resulting in the creation of the News Leaders Association (NLA,) a new organization grouping the nation’s top-level editors and news directors.

PART TWO: THE COMMUNITY
What are the underlying community issues that led to the protests? What needs to happen to move from discussion to real change? 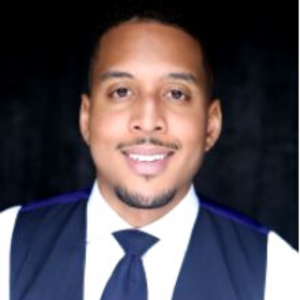 Justin Moore is a Dallas attorney whose private practice focuses on criminal law, civil rights litigation, and police brutality. He is a graduate of Morehouse College and SMU’s Dedman School of Law and a Board member of the Dallas Institute of Humanities and Culture, where he also serves as Chair of its Junior Board. His work has been featured in both local and national media outlets 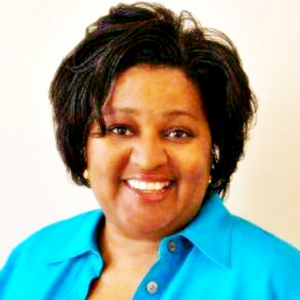 Collette founded MAPB after her unarmed son, Clinton Allen, was shot to death by a Dallas police officer in March 2013. In 2014, she led a delegation of mothers to Washington, DC, where MAPB held its first Congressional debriefing, to demand a national response to the crisis of police violence against the public and to press for federal reforms to end abusive, militarized, and biased policing. 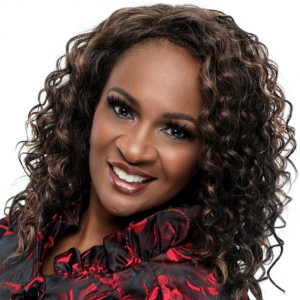 The daughter of a policeman, Dr. Patterson frequently appears on national and local media with perspectives on both sides of issues involving law enforcement. She is author of nine books; her most recent, on self-leadership, has been taught in leadership classes at the seminary level and in the training of hospital executives and top law enforcement officials. She holds degrees from Spelman College and SMU’s Perkins School of Theology. 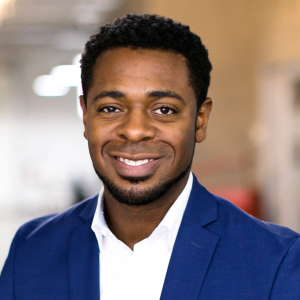 Byron is a seasoned advocate for education and equitable communities throughout Dallas. Prior to leading Big Thought, he served as a VP at U.S. Trust and as Executive Director of the Dallas Education Foundation, where he cultivated philanthropic, corporate, and community relationships in support of Dallas ISD students. He also served as VP of Group Excellence, a mentoring and tutoring organization serving at-risk K-12 public school students.