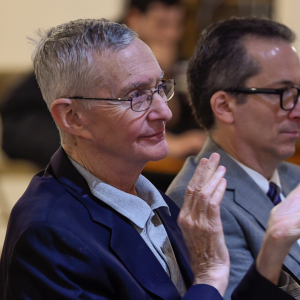 Professor Patrick Kelly has taught and directed plays at The University of Dallas since 1967, where he served as Professor of Drama until retiring. Prof. Kelly directs professional productions across the US, concentrating on Shakespeare plays in Dallas, Fort Worth, California and most frequently at the Colorado Shakespeare Festival on the campus of the University of Colorado in Boulder.

He and Judy lecture and conduct Shakespeare workshops in a variety of places, including in 2005 and 2006 Oxford, England and in the Dolomite Alps for the travel and study group, MindTreks. He is a graduate of Jesuit High School in Dallas with a B.A. from the University of Notre Dame and a Master of Fine Arts degree from SMU’s Meadows School of the Arts where he was in the first class of graduate students. 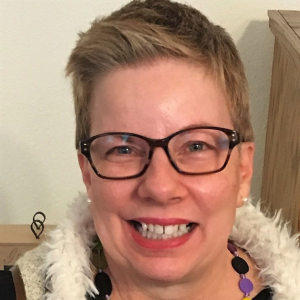 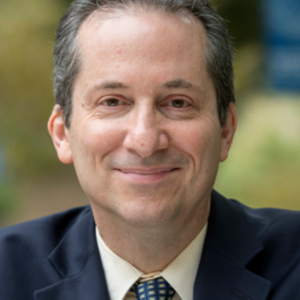 Dr. Joshua Parens received his BA from St. John’s College and his MA and Ph.D. from the University of Chicago. He is now Professor of Philosophy and Dean of the Braniff Graduate School of Liberal Arts at the University of Dallas. In addition to the philosophers he has already published most on so far, Plato, Aristotle, Alfarabi, Maimonides, Spinoza, and Strauss, he also has writing projects on Bacon, Descartes, Montesquieu, and Heidegger.