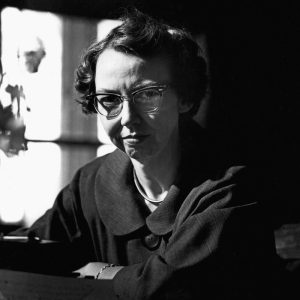 During the final years of her life, Flannery O’Connor began writing a third novel entitled Why Do the Heathen Rage? Because of the deleterious effects of lupus, from which she suffered for fourteen years, O’Connor would never complete her story. Full of wit and O’Connor’s characteristic depth of insight, the start of the story will delight readers. Even the briefest of encounters with her protagonists, Walter Tilman and Oona Gibbs, is worthwhile, in spite of the manuscript’s unfinished nature.

To publish an unfinished novel of one of the most beloved American writers of the twentieth century invites a host of questions: Should the “novel” be published at all? If so, in what form? In a coherent reordering and editing of the material? Or as a finished work with a ghost writer filling in the blanks? Who is the audience for the new publication: the populace at large, the literati, the professors? What would the author herself have wanted? These are the questions Dr. Hooten Wilson has faced in preparing O’Connor’s Why Do the Heathen Rage? for publication. Join her for a presentation and discussion of this momentous event in American letters.

Suggested admission: $15; please donate as much as you can or as little as you can spare. 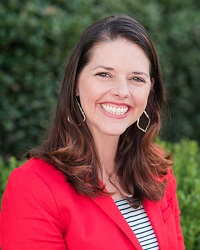 DR. JESSICA HOOTEN WILSON is Louise Cowan Scholar in Residence at the University of Dallas, an Institute Fellow, and the recipient of the 2019 Hiett Prize in the Humanities.