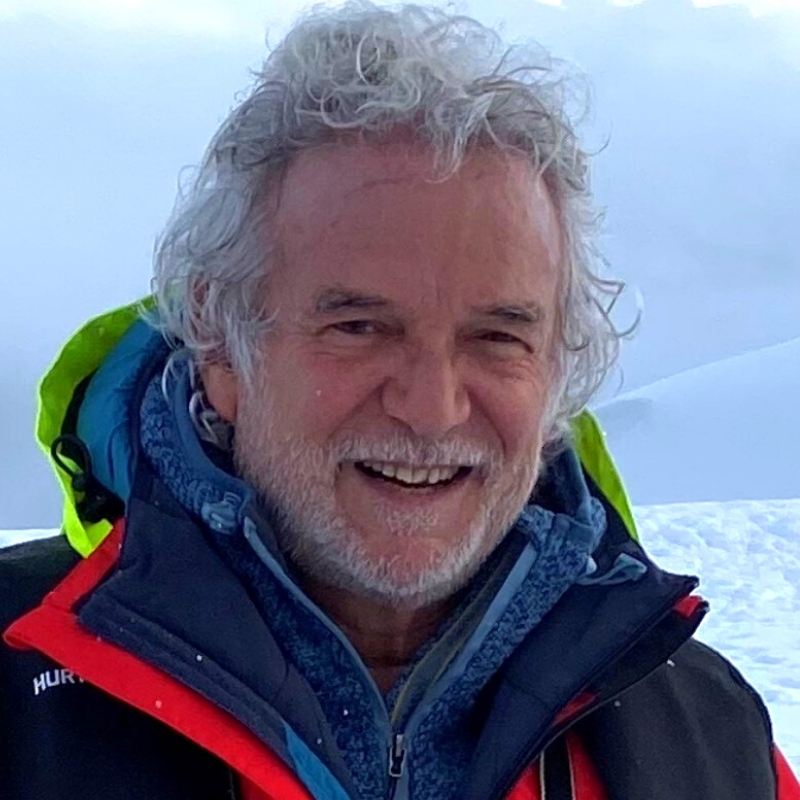 In addition to his film programs for the Dallas Institute, Dr. Churchill continues to serve as Senior Film and Performing Arts Critic for the Irving Community Television Network. He has also been affiliated locally with the Jane Goodall Foundation’s Roots & Shoots program, and has helped to set up programs for them in Dallas, Trento, Bari, and Bangalore.