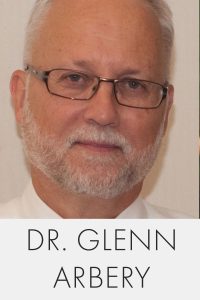 Dr. Glenn Arbery majored in journalism at the University of Georgia before literature drew him onto an academic path. After getting his PhD at the University of Dallas in 1982, he taught at the University of St. Thomas and Thomas More College of Liberal Arts before returning to Dallas in 1997 to become director of the Teachers Academy at the Dallas Institute of Humanities and Culture. In 2003, he became a senior editor with People Newspapers. In January of this year, he won two national awards in the Suburban Newspaper Association’s annual contest. His book Why Literature Matters appeared in 2001, and The Tragic Abyss, of which he is editor, was published in 2004. He is currently completing his first novel. He and his wife Virginia have eight children and two grandchildren.