Venue, The Dallas Institute, Back Classroom 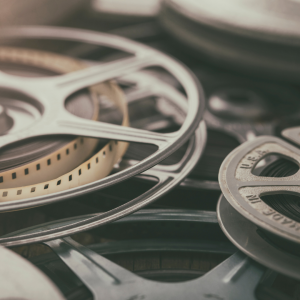 This venerable Institute group has been meeting for more than a decade and is still going strong. Our resident film critic and Institute Fellow Scott Churchill keeps his eye out for the best films released year-round and assigns several for members to watch on their own and then come together to discuss on third Mondays at the Institute. Learning from Dr. Churchill, guest critics, and each other, we become “better” filmgoers, which means that we watch with enlightened, more delighted eyes. Each semester ends with a treat for the group: dinner and a classic movie, with a post-film discussion led by Dr. Churchill and Institute Fellow Patrick Kelly–an event that always plays to a capacity crowd. In May the group celebrated its tenth anniversary dinner-and-a-classic-movie with To Have and Have Not, starring Bogie and McCall. A good time was had by all…. 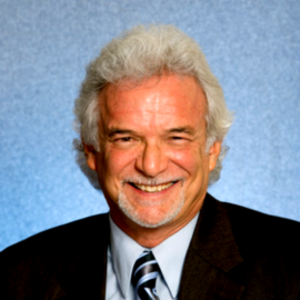