An event every month that begins at 6:30 pm on day Third of the month, repeating until December 17, 2021 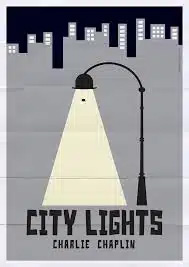 Since its founding forty years ago, the Dallas Institute has been inviting imaginative answers to an earnest question—“What Makes a City?” This fall, we will consider the CITY as a character in some iconic films (as well as lesser known gems) from various time periods and cultural traditions.  (Stay tuned for more films on this theme next Spring!)

Join us on Friday evenings to watch and discuss some classic movies at the Dallas Institute—where “classic” is broadly defined and conversation is sparkling.