CLASSICS AT COUR REGARD – WUTHERING HEIGHTS 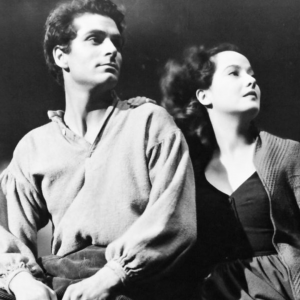 This Fall, Classics at Cour Regard will enter its fourth year of offering original and highly popular events at the Institute. Conducted in our historic Stroud House and the intimate space we call Cour Regard, the programs have ranged around the globe and through the centuries, from Moby-Dick to The Arabian Nights to The Brothers Karamazov. Part dramatic performance, part scholarly exploration, with music, dance, and a serious emphasis on food and beverage from the milieu of the featured classic, Classics at Cour Regard offers a 21st century perspective on the world’s most iconic works of literature. Coming up this Fall: Ralph Ellison’s Invisble Man and Emily Bronte’s Wuthering Heights. Don’t miss either one.