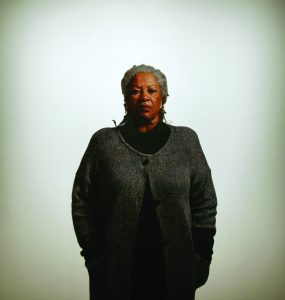 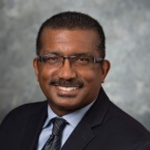 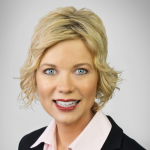 DR. AMBER DYER holds the Ph.D. in Literature from the University of Dallas. She is a Cowan Center consultant and faculty member in the Sue Rose Summer Institutes. 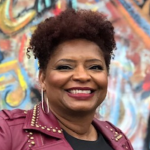 SANDERIA FAYE is a prize-winning novelist and serves on the faculty of SMU. She is co-founder of and a fellow at Kimbilio Center for Fiction and is completing her Ph.D. at UNT. 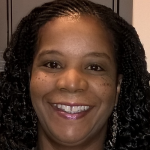 ONYEMA NWEZE is a public school educator and holds a Masters in Humanities from the University of Dallas. Her scholarly focus is in 20th century African-American writers.