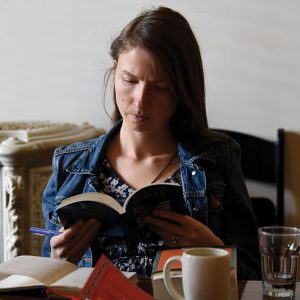 General Admission
$225 per semester
$60 per session

Educator Members
$90 per semester
$24 per session